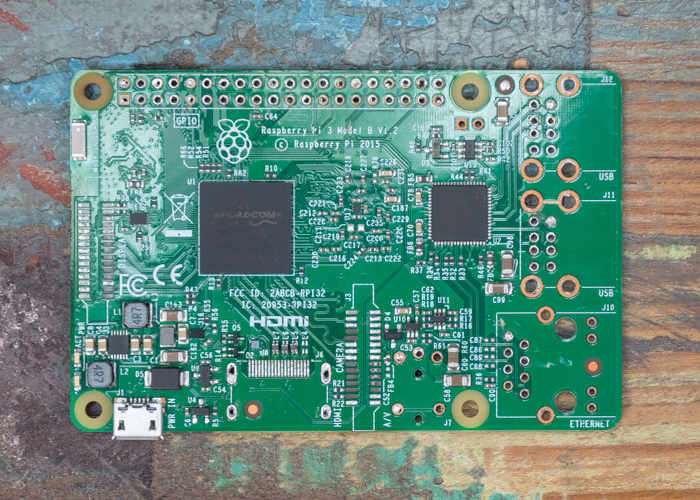 During their latest live stream YouTube Bilge tank episode the team strip down a Raspberry Pi 3 to its bare bones. Reducing the Raspberry Pi 3 height of 20 mm down to under half that height.

Watch the video below to learn more about how the Raspberry Pi 3 components can be stripped out.

This week, we attempt to completely strip down a Raspberry Pi 3, removing the USB, Ethernet, HDMI, audio jack, CSI/DSI connectors, and GPIO header in an audacious attempt to create the world’s slimmest Raspberry Pi 3 (not officially ratified by the Guinness Book of World Records)