Over the weekend more details about the new World of Darkness game have been revealed, showing that its far from dead as thought by some before the updates.

World of Darkness is a vampire MMO and is based on the pen and paper RPG ruleset of the same name. To add more to the details released over the weekend a new video has been released showing a little of the ingame footage of World of Darkness, presented at EVE fanfest 2012. 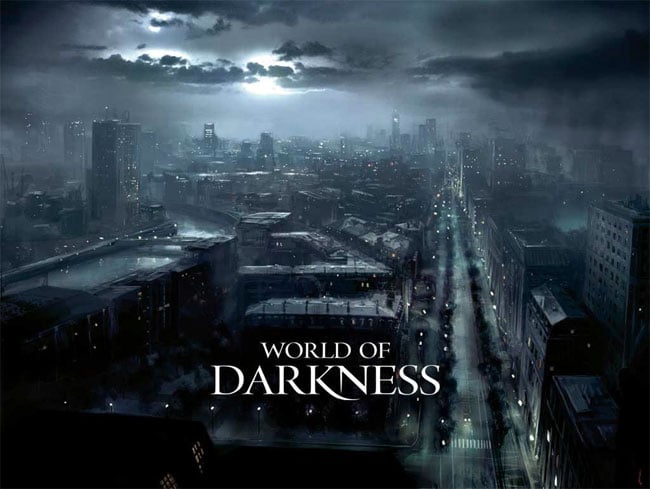 Theres still not huge amounts of detail about the game but considering CCP is still busy working on EVE and DUST 514. It might be some time before World of Darkness is ready for the main stream. But when it does arrive is a vampire MMO something you would consider playing?