More details have emerged about CCP’s vampire-themed MMO, World of Darkness, chief among them the revelation that the game is far from cancelled, despite rumors suggesting otherwise. Following CCP’s merger with White Wolf, the new property will apparently be taking a lot of its cues from Vampire: The Masquerade, which instantly propels it to the top of my list of games to watch. 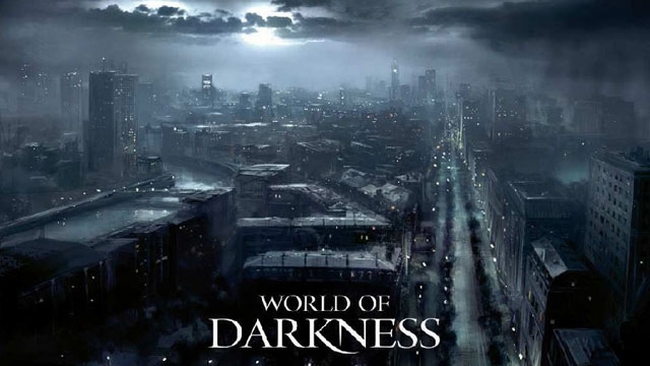 The Masquerade connection holds true in the details revealed by senior producer McDonough, with blood used as currency and players being able to scale a complex political hierarchy in quasi real world locations. However, don’t expect to hear more anytime soon.

“We’re going back into lay-low mode, then you guys will see some really core stuff,” he said. “There is no release date because we have a lot to live up to. Eve changed the game industry and we want World of Darkness to do the same.”