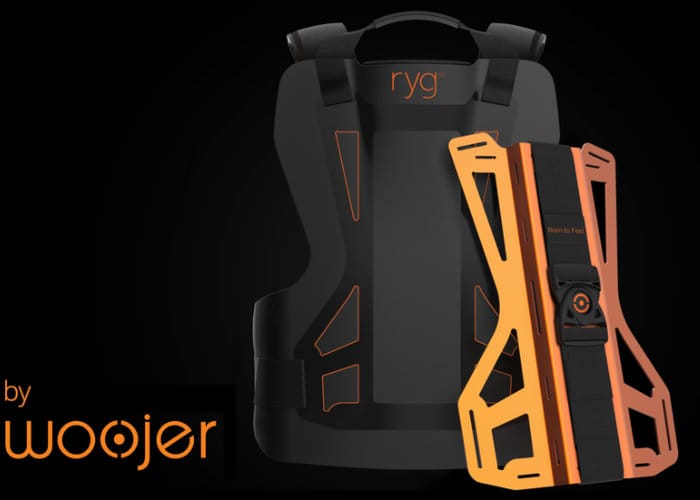 Woojer has once again return to Kickstarter and successfully launched their new Woojer Ryg haptic vest raising over $160,000 with still 25 days remaining on the campaign thanks to over 300 backers. Priced at $549 or roughly £420 for early bird backers the haptic vest is expected to start shipping out to backers during December 2018.

The Woojer Ryg has 8 location-specific haptic zones, and each zone has an “Osci inside”. Woojer’s patented Oscillating Frame Actuator which is 3X more powerful than those used in our previous products, providing an “immersive experience impossible to create with anything else” say the development team. Watch the demonstration video below to learn more about the haptic gaming vest which is now available to back via Kickstarter.

“But this kind of magic doesn’t just happen overnight. It’s taken two grueling years of digital blood, sweat and tears. One prototype after the other, evolving one exacting, micro-detail at a time. Combined with over 2,000 product demos and feedback sessions with users and industry leaders around the world.” 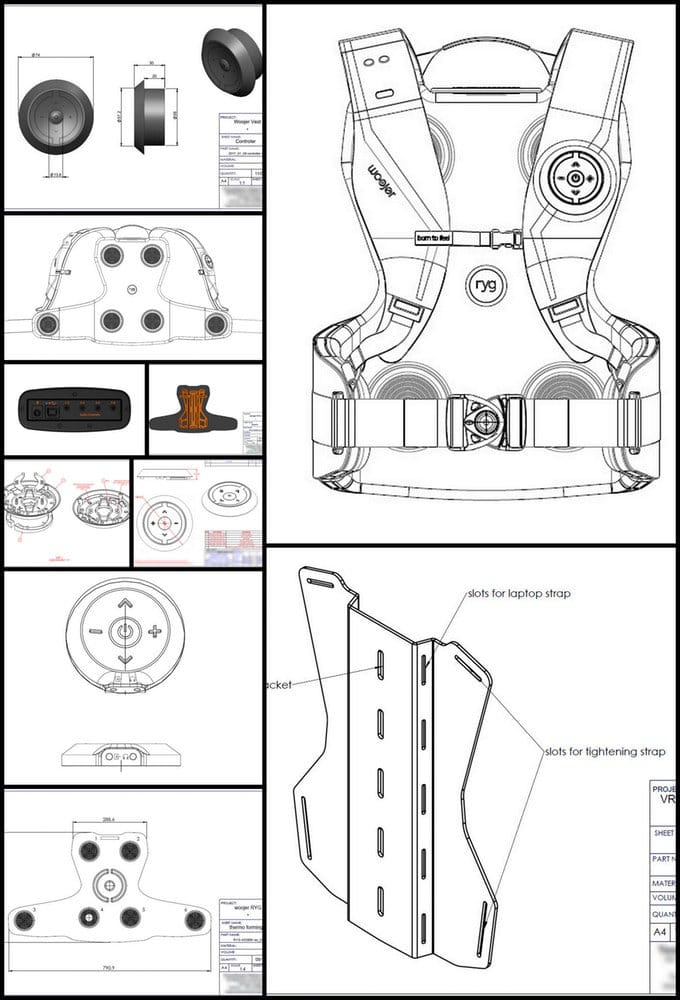 “Straight out of the box, you’re good to go in stereo because ryg is plug-and-play and automatically detects your audio signal. And if you’ve got 5.1 or 7.1 surround, you’ll feel things you never thought possible. ryg delivers off-the-hook Bluetooth connectivity for wireless stereo. It also has an embedded BLE for future firmware updates, which means you’re gonna be hooked for life.”

For more information and full specifications jump over to the official crowdfunding campaign page by following the link below.