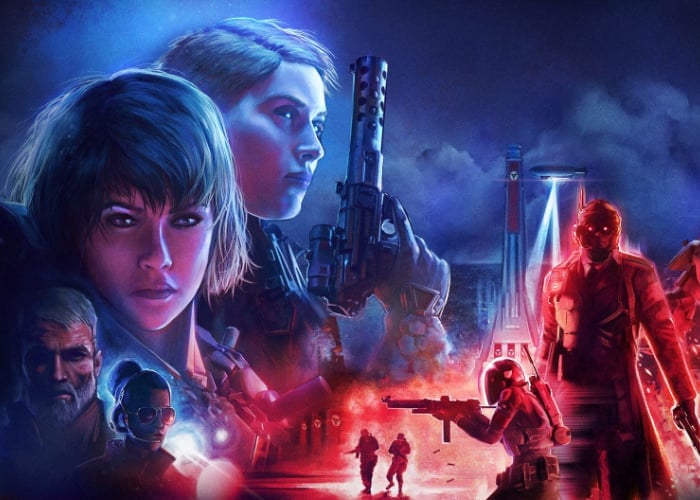 Wolfenstein Youngblood will be officially launching next month and available to play from July 26th, 2019 onwards on the PlayStation 4, Xbox One, Google Stadia, Switch and PC systems. The first person shooter will offer both single player and multiplayer modes and has been created by the teams at MachineGames and Arkane Studios and will be published by Bethesda Softworks and features a soundtrack created by Martin Stig Andersen and Tom Salta.

The game is set in the 1980s, two decades after the events of Wolfenstein II: The New Colossus. In an alternate history in which Nazi Germany won the Second World War. “Jessica and Sophia Blazkowicz, the twin daughters of B.J. Blazkowicz, must travel to Paris to look for their missing father. At the same time, they have to help the French Resistance liberate the country from Nazi occupation ever since World War II.”

During gameplay players take on the role of either Jess or Soph Blazkowicz from a first-person perspective. An optional cooperative multiplayer mode is included in the game. Players can complete the game with another player or with an artificial intelligence substitute. Unlike the reboot games, missions can be completed in a non-linear order, and players can unlock new gear and abilities as they progress in the game.