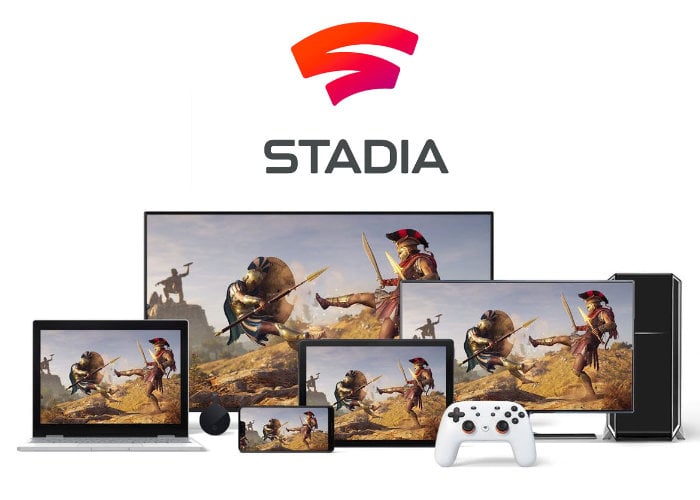 Ahead of this year’s E3 2019 gaming conference Google has announced more details about its Stadia cloud gaming service including pricing, availability and launch dates. Stadia will be available in two tiers, Stadia Pro a subscription service enabling gamers to stream games in up to 4K HDR resolution, at 60 frames per second, with 5.1 surround sound for $9.99 per month. Together with Stadia Base which will be free but streaming is limited to 1080p resolution at 60 fps without stereo sound. Google Stadia Pro will be launching later this year during November 2019 while Google Stadia Base won’t be available until 2020. 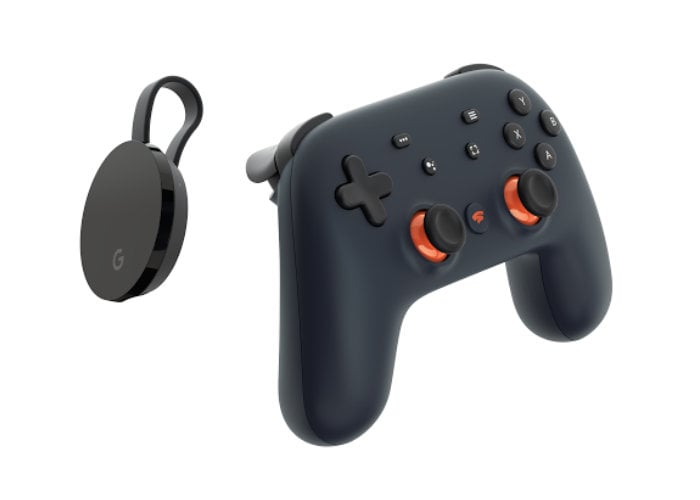 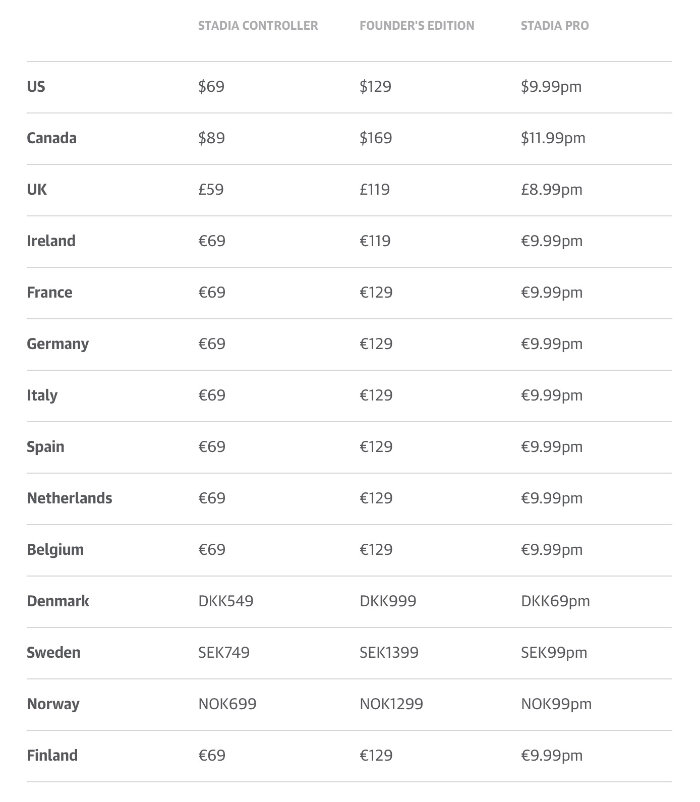 Games that will be available to play on Stadia at launch include : DOOM Eternal, Wolfenstein: Youngblood, Metro Exodus, Baldur’s Gate 3, Rage 2, the Tomb Raider trilogy, The Division 2, Assassin’s Creed Odyssey, Ghost Recon Breakpoint, Borderlands 3, Mortal Kombat 11, and Darksiders Genesis. Others will be added later, and Google says it’s working on some exclusive titles as well.

To be able to benefit from the fastest frame rates and highest resolutions from the Google game streaming service you would on the scene need a fairly fast connection.

Google is also taking pre-orders for a $129 bundle in the form of Stadia Founder’s Edition which includes :

“The Founder’s Edition gives our first set of fans the highest quality gaming experience—you’ll get Stadia Pro and the ability to play your favorite games across multiple screens (for those of you with a 4K TV and Stadia Pro, you’ll get up to 4K HDR resolution at 60 frames per second with 5.1 surround sound). Stadia Pro will include free content, as well as discounts on titles you buy. The first free title is “Destiny 2,” and it comes with the base game, all previous add-ons, the upcoming Shadowkeep expansion and the annual pass. And after your free 3-month subscription ends, Stadia Pro is only $9.99 per month.”