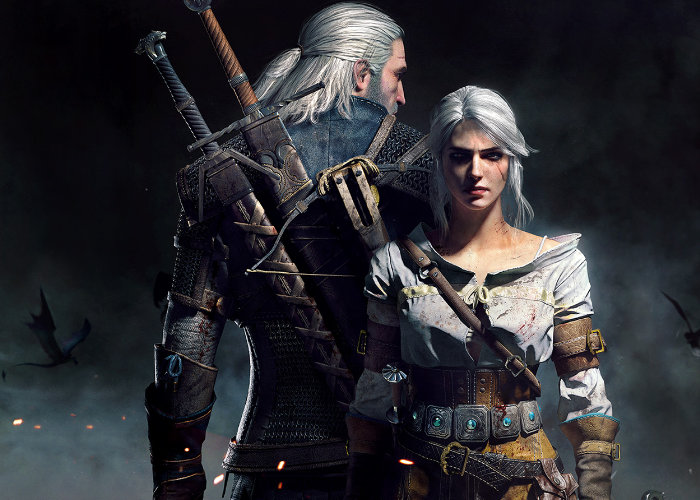 Nintendo Switch gamers looking for an immersive open world adventure will be pleased to know that during this week’s E3 2019 games conference developers CD Projekt Red have not only showcased their new Cyberpunk 2077 game but also announced that their highly acclaimed Witcher 3 game will be launching on the Nintendo Switch. The game is being ported to Nintendo Switch by Saber Interactive in close cooperation with CD Projekt Red.

As you can imagine due to the processing power of the small handheld games console a few compromises will need to be made and graphics will be in a 720p resolution while docked and 540p during handheld gameplay.” The Witcher 3 will run with dynamic resolution switched on while docked, with a maximum resolution of 720p. Meanwhile in handheld mode, the game will run at 540p, which is very low but won’t look as bad as it sounds on the Switch’s small screen. Just like the other console versions of the game, it will be running at 30 frames per second.”

The Witcher 3: Wild Hunt is the first game from the franchise to be released on a Nintendo console, introducing the series to brand new audience. “Set to launch this year both digitally and in retail, The Witcher 3: Wild Hunt Complete Editionfor Nintendo Switch comes with the base game, as well as every piece of additional content ever released. This includes both story expansions, Hearts of Stone and Blood and Wine, as well as all 16 free DLCs. In total, the Complete Edition offers over 150 hours of gameplay, for the first time playable truly on the go.”