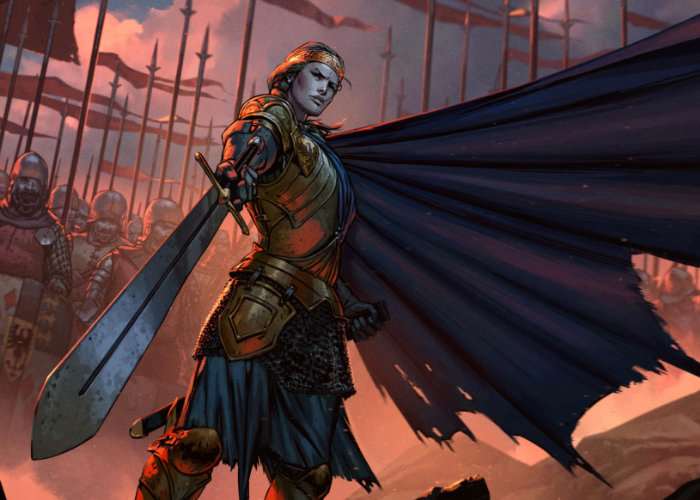 CD Projekt Red is preparing to roll out a new 4K Ultra HD PlayStation 4 Pro update for the Witcher 3, it has been revealed in the CD PROJEKT Group – H12017 financial results conference webcast.

It was originally thought that the 4K PlayStation 4 Pro update would roll out in a few days although CD Projekt Red have now downplayed this timescale with senior PR manager Radek Adam Grabowski explaining in an interview with Robert Purchese from the Eurogamer website.

“PS4 Pro and Xbox One X: both technical updates are coming,”- “More details about them, including the exact moment when they will be released, are something we are going to announce when the right time comes.”