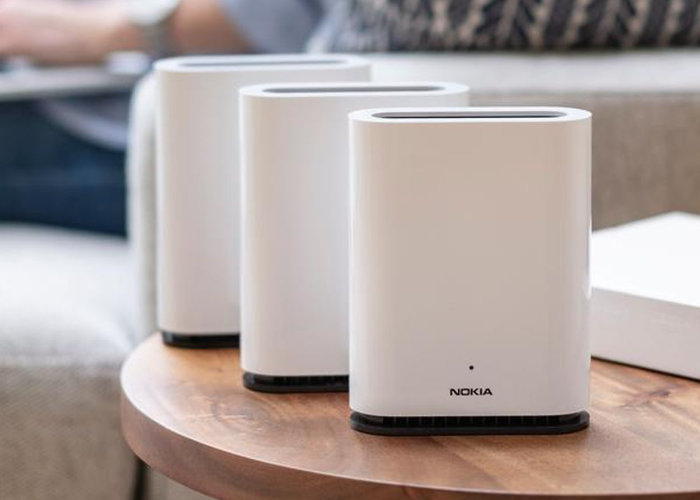 Following on from last year’s launch of the Nokia Beacon 3, Nokia has this week unveiled its new mesh wireless networking system in the form of the affordable Nokia Beacon 1. The Beacon 1 router is now available to purchase from today with prices starting from $129 for a single base station offering a saving when compared to the previous Beacon 3 which was priced at $199.

Nokia has also created a companion application which is available for both iOS and Android devices making setup and configuration easy providing “zero-touch onboarding to ensure the quickest setup” says Nokia. One Beacon 1 Station is capable of providing Up to 1500 sq.ft / 140m2 of coverage while two double those figures and three are capable of supporting multi-storey houses for up to Up to 4500 sq.ft / 420m2.