With Google’s Android and Apple’s iOS dominating the smartphone scene, Microsoft knows it’s in a catch-up mode to bring it’s Windows Phone software to many users. And they intend to do just that, rolling out its mobile software to a total of 23 more countries. 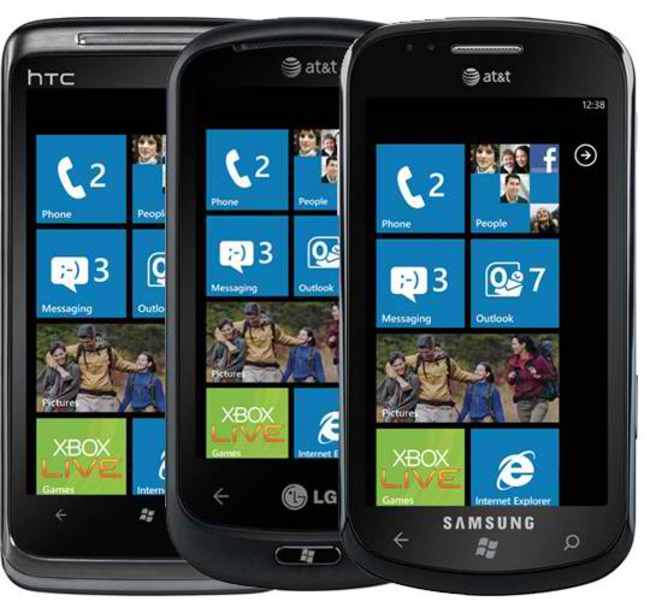 Microsoft is not limiting its software to just high-end devices, also intending to have the Windows Phone software on less-expensive phones. The roll out to 23 countries will bring to 63 the total number of countries that officially carry the Windows Phone.

A Microsoft official said they plan to have both software and hardware released almost simultaneously, a good move as they will be contending against many cheap Android phones already available.

It’s an uphill climb for Windows Phone in an arena dominated by Android and iOS, but the upcoming launch to many countries just shows Microsoft intends to make it a three-way race.