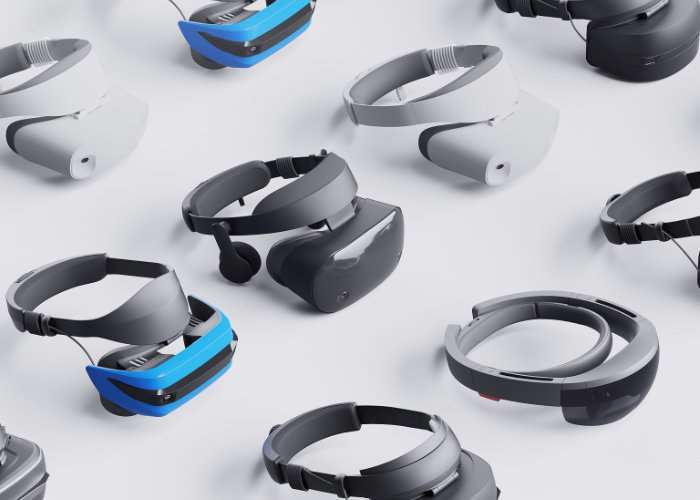 If you missed Microsoft’s Windows Mixed Reality event in San Francisco yesterday you will be pleased to know that now available via YouTube, explaining everything you need to know about the new mixed reality headsets that are now available to preorder directly from the Microsoft online store.

Mixed Reality combines both virtual reality, augmented reality and the real world into applications and experiences that are now available to play and interact with. Microsoft also announced that SteamVR and AltSpaceVR are coming to Windows Mixed Reality allowing the new headset to play a wealth of already available games and immersive experiences.

We believe we will have to evolve today’s devices and experiences to deliver on the promise of mixed reality. Since we introduced the world to mixed reality we have been committed to approaching this revolution in a patient, meaningful and holistic way. To achieve that we continue to:

• Embrace the entire continuum from augmented reality to virtual reality and everywhere in between
• Build cutting-edge devices and the technologies that power them, such as HoloLens
• Create a unified platform for applications and the services to target

Mixed reality will unleash the creativity of every person and every organization on the planet. Our journey has been filled with key moments in time that have shown us what is possible as we enter this next era of computing, the era of mixed reality.

From the introduction of Microsoft HoloLens, the world’s first fully self-contained holographic computer in January 2015, to the welcoming of enterprise partners like Ford Motor Company, the inspiration and creativity we have seen customers and modern workplaces continues to inspire us and drive us forward.

Jump over to the official Microsoft blog for more details.