Microsoft recently released their first tablet, the Microsoft Surface which is powered by Windows RT and now the have released some information on the Windows 8 powered version of the Surface.

The Microsoft Surface with Windows 8 Pro will launch in January of 2013, there will be two models, one with 64GB of built in storage which will retail for $899 and one with 128GB of storage that will retail for $999. 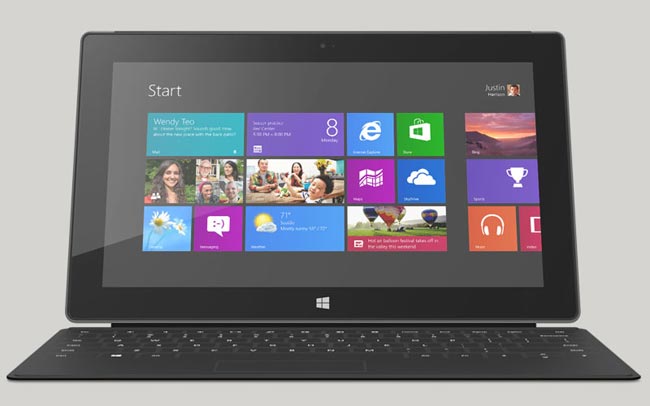 You can find out more details on the new Microsoft Surface tablets with Windows 8 Pro over at Microsoft, as soon as we get some information on an exact launch date for the device we will let you guys know.