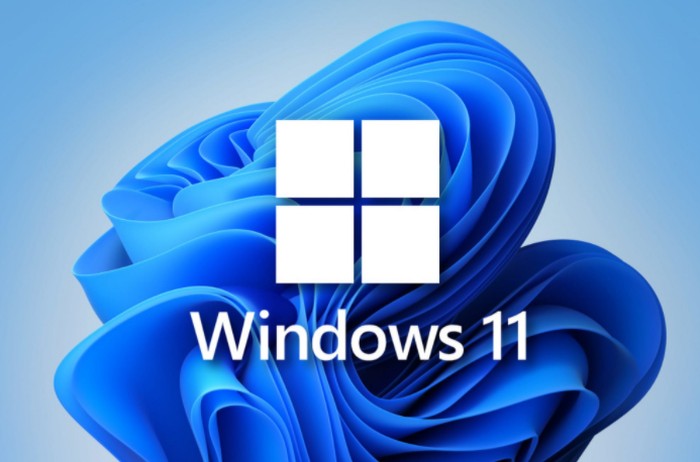 Microsoft has today released a new Windows 11 Insider Preview Build 22523 making it available via the Dev Channel and bringing with it a wealth of new features, tweaks and enhancements. New features included in the latest Windows 11 operating system include support for ARM64 PCs and Microsoft is providing an ISOs for this build which can be downloaded directly from the Windows developer site by following the link below.

Fix is in the current Windows 11 Insider Preview Build 22523 include the conclusion to an issue related to text input initialization that could lead to the shell (for example, Start menu and search) becoming non-responsive on ARM64 PCs. The battery icon tooltip should no longer unexpectedly show a percent above 100. App icons should no longer overlap the date & time on secondary monitors when there are a lot of open apps.

Microsoft has also carried out work to address an issue that was leading to losing keyboard focus sometimes after pressing Enter when using F2 to rename OneDrive files. As well as fixing an issue where the border of our text input experiences (voice typing, emoji panel, etc) wasn’t drawing correctly when a contrast theme was enabled. For a complete list of every known issue that is still outstanding and the full list of all the features that have been rolled out as well as fixes to ongoing issues jump over to the Windows developer blog via the link below.

“We have moved the Dev Channel back to receiving builds from our active development branch (RS_PRERELEASE). These builds are from the earliest stage in a new development cycle with the latest work-in-progress code from our engineers. These aren’t always stable builds, and sometimes you will see issues that block key activities or require workarounds while flighting in the Dev Channel. It is important to make sure you read the known issues listed in our blog posts as we document many of these issues with each flight.”

“These builds are also not matched to a specific release. New features and OS improvements from these builds could show up in future Windows releases when they’re ready, and we may deliver them as full OS updates or servicing releases. Build numbers are higher in the Dev Channel than the Windows 11 preview builds in the Beta and Release Preview Channels. You will not be able to switch from the Dev Channel to the Beta or Release Preview Channels without doing a clean install back to the released version of Windows 11 currently.”