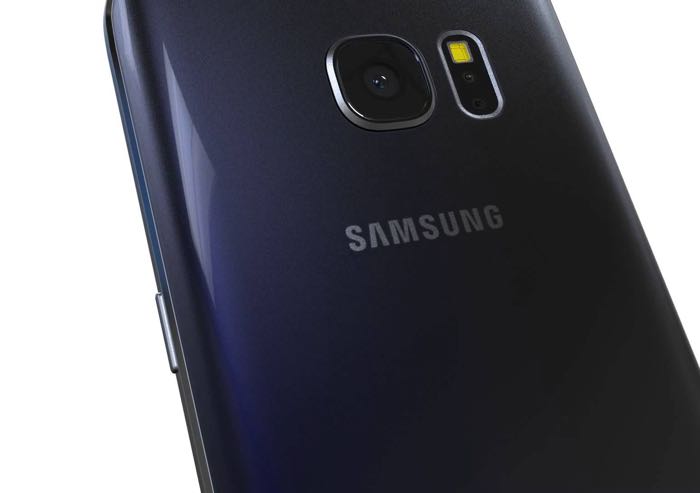 The Samsung Galaxy S7 and Galaxy S7 Edge are expected to be made official shortly, we have heard a number of rumors about the handsets specifications and also its design.

Now Jermaine Smit has released a concept video for the new Samsung Galaxy S7, his design of the device is based on the details that have been leaked over the last few months, have a look at the video below.

The Samsung Galaxy S7 is rumored to come with a 5.1 inch display with a Quad HD resolution of 2560 x 1440 pixels, the device will use different processors in different regions.

There have been rumors that Samsung would launch their new S7 and S7 Edge smartphones earlier than normal, the devices may land in retail stores some time next month, if this is correct then wer are expecting a formal announcement some time this month.