Wii U owners patiently waiting for the arrival of the Wonderful 101 game in the UK will be pleased to learn that a new launch trailer has been released this week.

As well as the new trailer a launch date has also been set for the UK which is later this month on August 26th 2013. Watch the video after the jump to learn more about the Wonderful 101 Wii U game and see it in action. 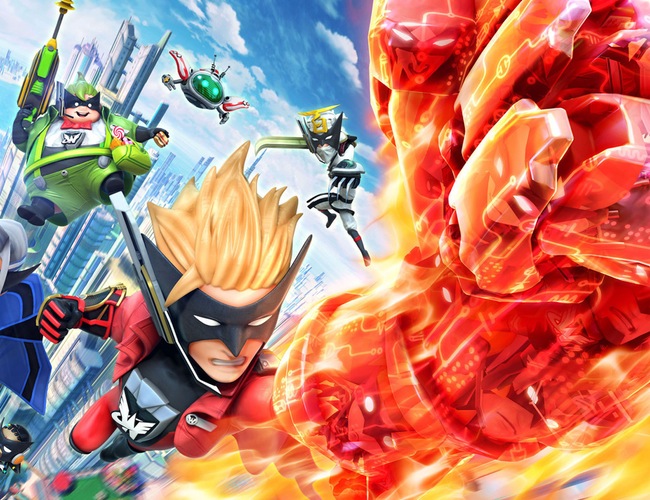 The Wonderful 101 is a “mass-hero action” game which has been developed by Platinum Games and will be published by Nintendo exclusively for the Wii U games console.

“Whist playing The Wonderful 101, you control a crowd of superheroes from an isometric viewpoint and can turn them into various objects called “Unite Morphs”. As levels progress, players must explore each stage to find helpless citizens and recruit them to join their army of heroes.

The more heroes you gather, the greater your special morph powers can be. Players can use “Unite Morph” forms to battle off enemies, solve puzzles or traverse the environment at the cost of depleting the player’s battery meter. The meter can be recharged by performing normal attacks or by picking up batteries dropped by a defeated enemy. Enemies will also drop “O parts”, the in-game currency used to buy upgrades, new “Unite Morph” abilities and items.”