If you have a Nintendo Wii U and have a penchant for some of the classic games that you can download, we have a cool game for you. Nintendo has announced that a version of the classic game The Legend of Zelda: A Link to the Past has landed for the Wii U. The game is available for the consoles via the Nintendo eShop. 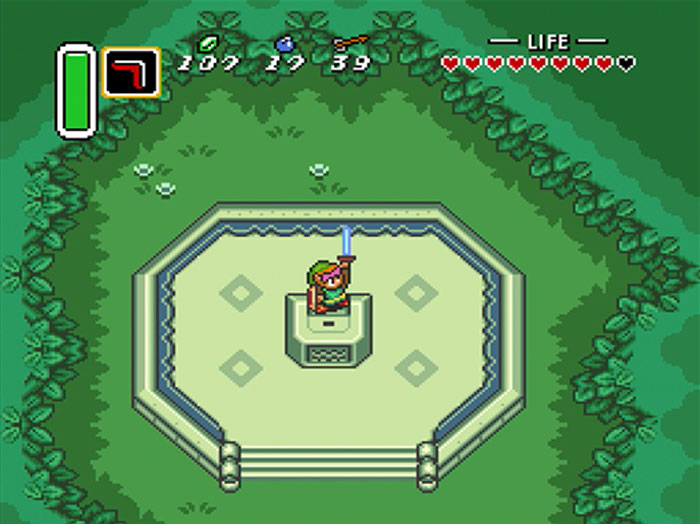 If you want to get your retro gaming fix this weekend, the game is available to download for $7.99. The game supports a single player and has old-fashioned graphics that look to be straight out of the original. The game will see players traversing the light and dark worlds to free kidnapped maidens.

The game will take players on a quest to free those maidens and keep Agahnim from breaking the imprisoning seal on Ganon. Link is the hero of the game and will travel through mazes, dungeons, palaces, forests and more on his quest. Players will fight minions along the way as well as lot of bosses through eight different dungeons. The game launched yesterday and is rated E for everyone.