If you are looking to get your hands on a white Xbox One next-generation games console, you might be interested to know that at the current time they are selling for over $3,000 a piece on the eBay auction website.

Just a white Xbox One controller will set you back over $350, but don’t forget it is quite does have printed on it : I MADE THIS Launch Team 2013. making it a very rare piece of gaming history. 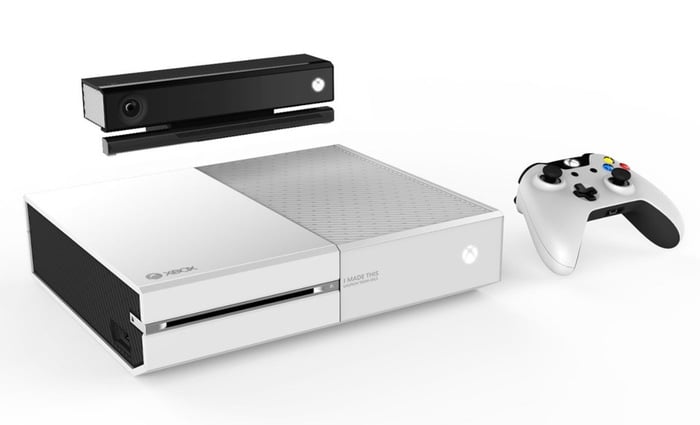 A number of white Xbox One console have been auctioned for charity over the past few months in the run up to the official worldwide launch of Microsoft’s Xbox One games console. One of which was auctioned for the Wounded Warrior Project charity over on the eBay website in honour of Veteran’s Day in the US.

Watch a white Xbox One limited edition console being unboxed in the video below and is unavailable for sale to the public but has been available only to Microsoft employees commemorating the next-generation console’s release. The white Xbox One console presented to employees includes white versions of all standard components of the retail Xbox One as well as four games : Ryse: Son of Rome, Forza Motorsport 5, Dead Rising 3 and Zoo Tycoon.