Yesterday we heard that Verizon will be holding a press event on the 22nd of May, and whilst they haven’t announced what they will unveil we are expecting them to announce the Verizon Nokia Lumia 928. 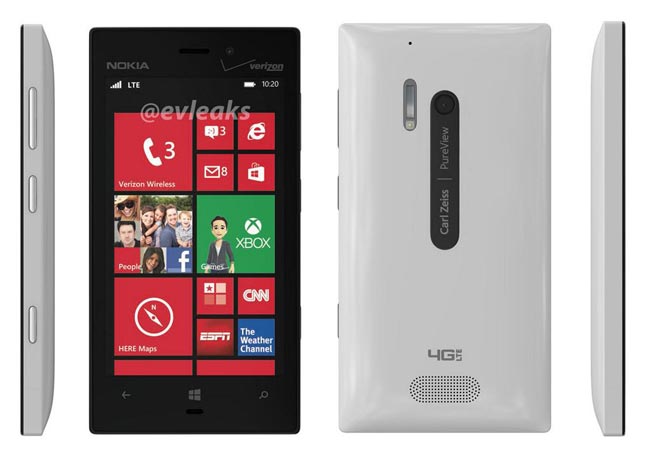 The Verizon Nokia Lumia 928 is rumored to feature a 4.5 inch Super AMOLED display with a resolution of 1280 x 768 pixels, processing will be provided by a dual core Qualcomm Snapdragon S4 processor with a clock speed of 1.5GHz.

Other rumored specifications on the Lumia 928 include an 8.7 megapixel camera with a dual flash which features a Xenon and LED flash, of course the device will come with Windows Phone 8, we should have more details on the device next month.