Verizon has announced that they will be holding a press event on the 22nd of May, and whilst they did not give any specific details about what will be announced at the event we suspect it may be the new Verizon Nokia Lumia 928.

The Nokia Lumia 928 will be Verizon’s version of the Lumia 920, with some updated specifications, which will include a 4.5 inch Super AMOLED display with a resolution of 1280 x 768 pixels. 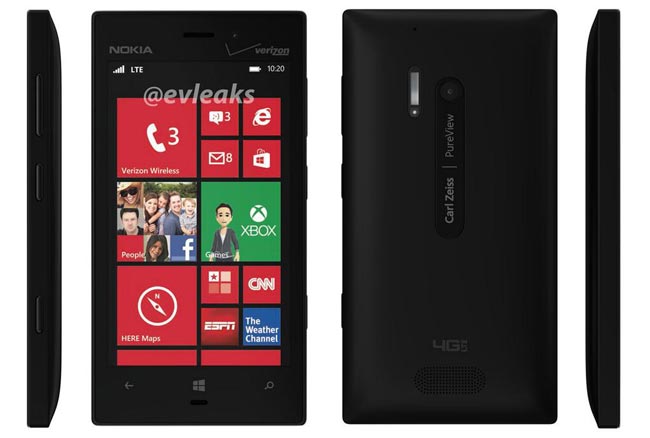 Other rumored specifications on the Nokia Lumia 928 include a dual core 1.5GHz Qualcomm Snapdragon S4 processor, plus an 8.7 megapixel camera with an LED and Xenon flash.

The Nokia Lumia 928 is a Windows Phone 8 smartphone, as soon as we get some confirmation of the launch date of the device along with some details on pricing we will let you guys know.