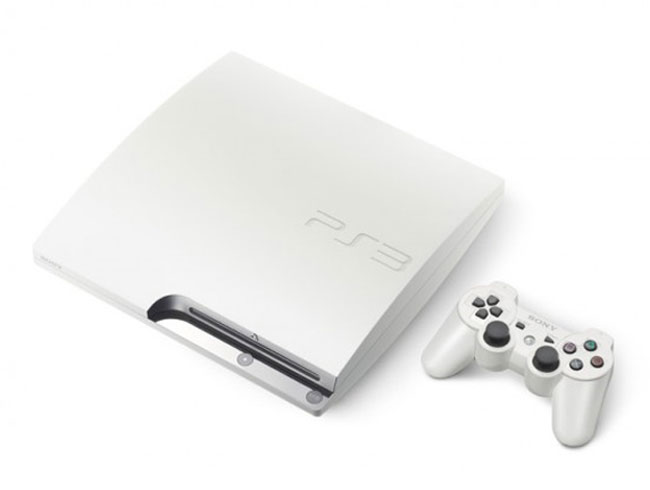 As with the silver version of the PS3 there are no differences in the specification with the white PS3 just its clean ceramic white colour.