We are expecting to see Apple start selling the white iPhone 4 very soon, we have already seen it pop up in the inventory systems of AT&T and also it has appeared on the websites of two UK mobile phone retailers, although it is not available to order as yet.

It looks like the reason we may finally be getting the white iPhone 4 is that because the paint problems, which previously stopped the iPhone 4 from going on sale have now been solved. 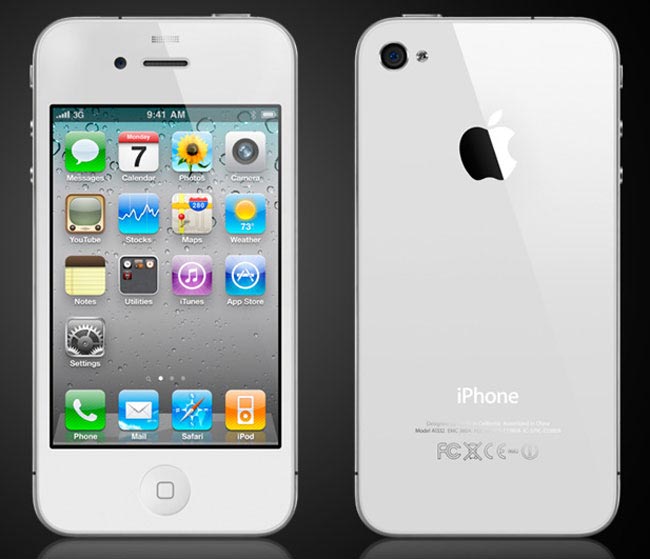 The news comes from Japanese blog Macotakara, who are reporting that a Japanese company has developed a process that lets a manufacturer set the thickness of an applied painting layer, and this new process has been used to produce the white iPhone 4.