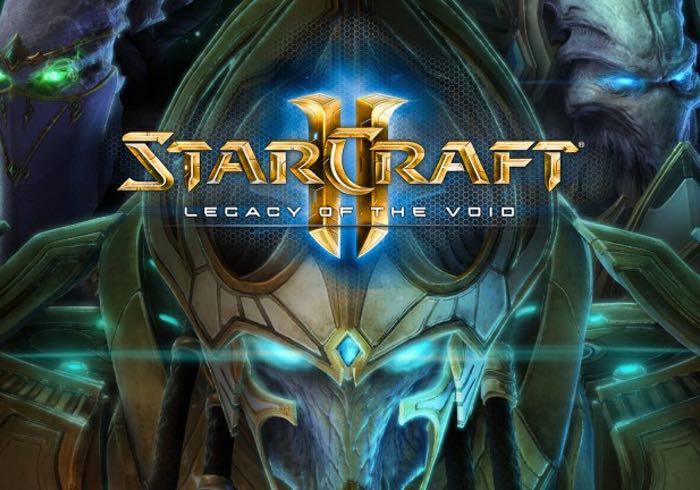 Blizzard Entertainment has this week announce free to download prologue missions in the form of the Whispers of Oblivion that will offer a prologue storyline to the Legacy of the Void game.

Watch the video below to learn more about the Whispers of Oblivion that take the form of a special three-mission prologue series that has been created to bridge the storyline between Heart of the Swarm and Legacy of the Void.

What can we expect from these missions? : In Whispers of Oblivion, players will join Zeratul for the first time since Wings of Liberty to unravel the final piece of the Xel’naga prophecy.

How can I play these new campaign missions? : We will be making Whispers of Oblivion available to all players before the game’s release, but prior to that, we will be providing early access to the Prologue missions with pre-purchase of the game. Look for more details sometime in July.

Blizzard is now accepting sign-ups for the new beta, jump over to the official website for more details.