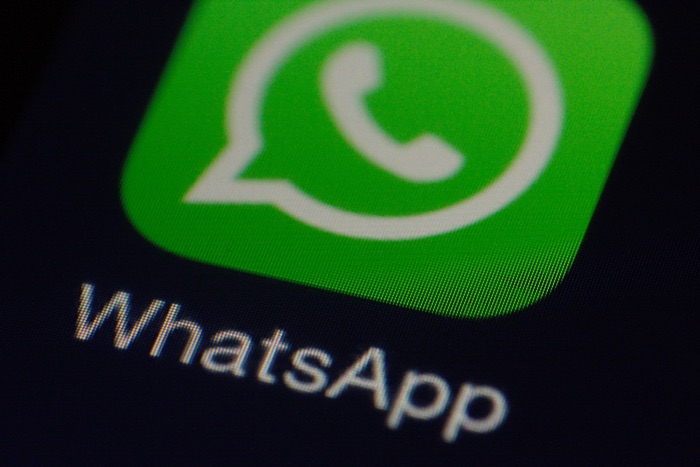 WhatsApp has released a software update for the popular mobile app and the latest version of the app now support group video and also group voice calls for up to eight people.

The new version of the WhatsApp messenger app is now available for Apple’ iOS platform and Google’s Android platform.

* Group video and voice calls now support up to 8 participants. All participants need to be on the latest version of WhatsApp.

You can dins out more details about the latest version of WhatsApp over at the Apple app store and the Google Play store at the link below.