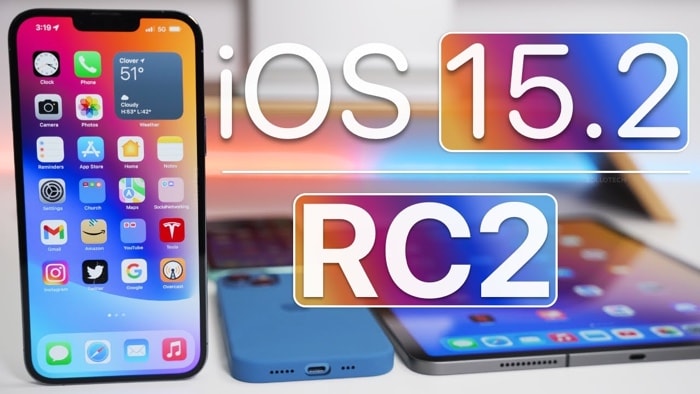 On Friday, Apple released iOS 15.2 RC 2 and we are hoping that this is the final beta release of the software which should be released to everyone sometime this week.

Some of the new features in this release, include the Legacy Contact feature, which allows you to set up a contact that can access your devices and also your accounts in the event of your death. This could be a useful feature as relatives of people who have passed away have had issues accessing their devices and content.

This update brings the App Privacy Report which shows you what apps are accessing your information and how often etc. Apple has been adding lots of new privacy features to its software over the last few months.

We are expecting Apple to release their iOS 15.2 software update this week, it could possibly land some time tomorrow or maybe on Wednesday.