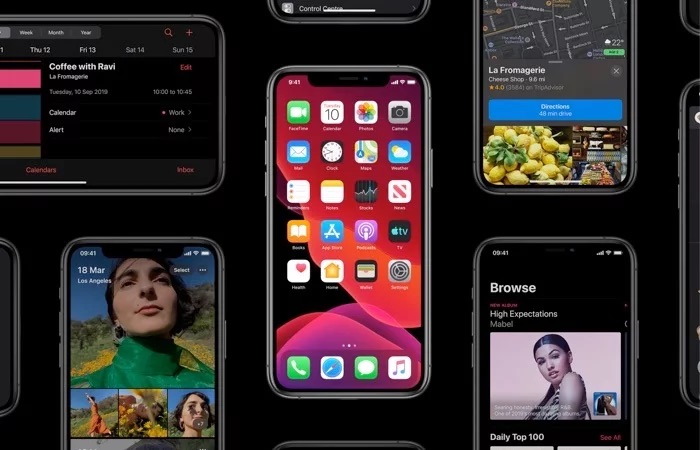 The new iOS 13.4 beta 4 has been released to developers and public beta testers, we just saw a speed test of the OS and now we get to find out what is new in the latest beta.

The video below from Zollotech gives us a look at some of the new features coming to the iPhone in iOS 13.4 and the iPad in iPadOS 13.4.

As we can see from the video there are a number of new features coming to the iPhone and iPad, this will include the new Apple CarKey feature that will allow you to lock and unlock your car with your phone.

There is also the new menu in the mail app, some new Memoji and Animoji stickers, plus the new OS Recovery feature that is designed to let you recover your iPhone or iPad without plugging it in.

Apple are expected to release their new iOS 13.4 software update some time this month, we suspect it will land within the next few weeks. As soon as we get some information on the exact release date of iOS 13.4 we will let you guys know.