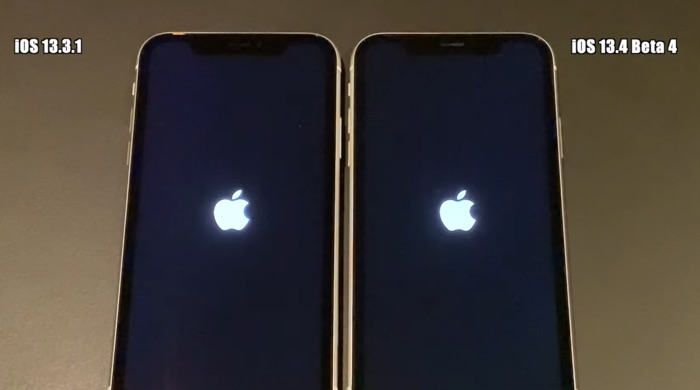 The new iOS 13.4 beta 4 was released yesterday and now we get to find out of their are any speed improvements in the OS over the current software in a iOS 13.4 Beta 4 vs iOS 13.3.1 speed test.

As we can see from the video there do not appear to be any major speed improvements in the new beta of iOS 13.4 over the current software. We are not expecting to see any major changes to this before the final version of the software is released.

We are expecting the iOS 13.4 software update to land some time this month, probably some time within the next few weeks.