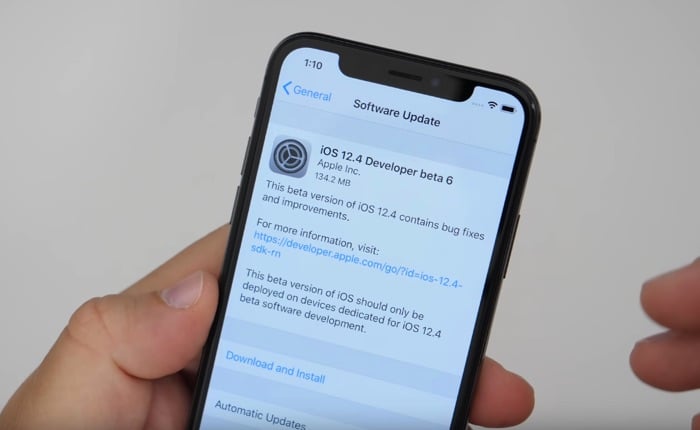 The new iOS 12.4 beta 6 software was released yesterday, this is probably the GM build of iOS 12.4 and the final beta that will be released before the software hits general release.

There have not been many new features in iOS 12.4, the software is said to get Apple’s devices ready for the new Apple Card. Now we have a new video from Zollotech which gives us a look at the final beta of iOS 12.4.

We are expecting the final version of iOS 12.4 to be released to everyone some time next week, probably Monday or Tuesday. As soon as we get some more information on when the software is coming and also when the Apple Card will launch, we will let you guys know.