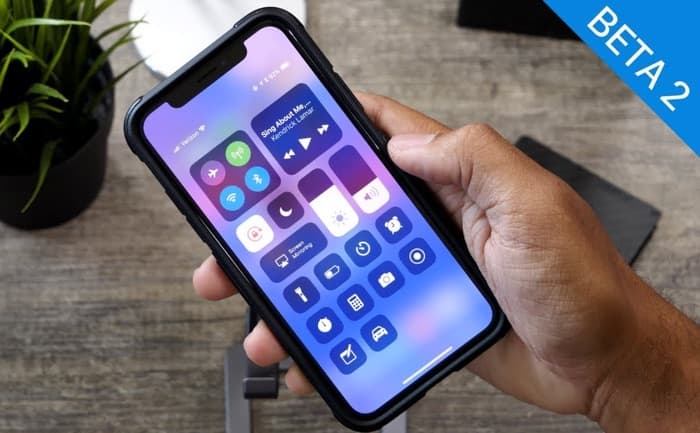 Apple has now released their new iOS 11.4 beta 2 software to developers. We previously saw a speed test video of the new OS and now we have another video that highlights some of the new features coming to the iPhone and iPad.

The new iOS 11.2 beta 2 comes with a range of bug fixes and performance improvements, a number of bugs that were present in the first beta have now been fixed.

The new iOS beta brings support for Message in iCloud and AirPlay 2. These features were present in the betas of iOS 11.3 but were removed before its final release.

As this is only the second beta of iOS 11.4 it will probably be a while before the final version of the software is release to everyone. We are not expecting it to be released this month and it will probably land some time in May. As soon as we get some more details on exactly when the iOS 1.4 software update is coming, we will let you guys know.