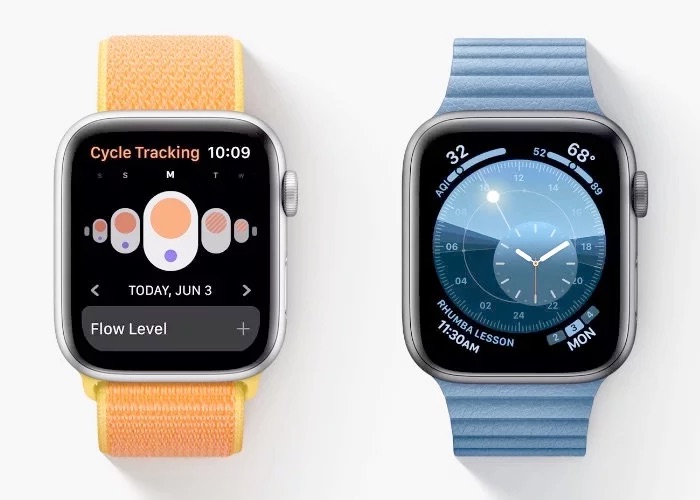 Apple recently released their iOS 13 beta 6 software they also released a new watchOS 6 beta 6 to developers at the same time.

Earlier today was saw a video of the new iOS 13 beta and now we have another video, this one gives us a look at the new watchOS beta.

The new Apple watchOS 6 beta 6 brings a range of new features to the Apple Watch, it is designed to make the device less dependent on the iPhone.

We are expecting Apple to release their new watchOS 6 software some time in September along with the new iOS 13 software, as soon as we get some detail on a release date, we will let you guys know.