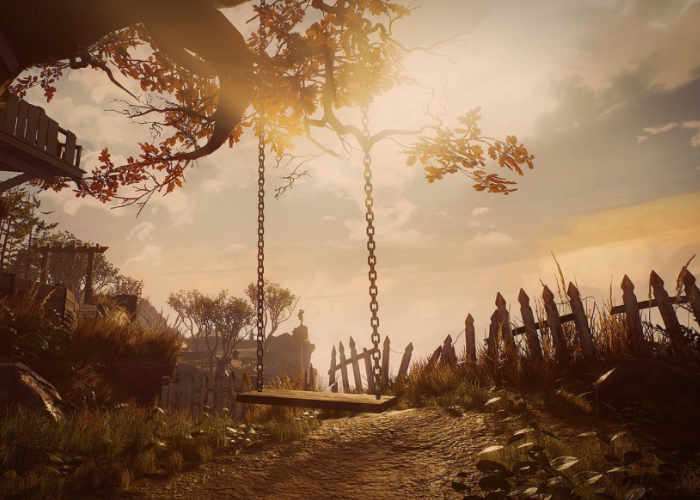 Today the new and very unique What Remains of Edith Finch launches on the PlayStation 4 after 4 years of development, bringing a collection of playable short stories each following a different member of the Finch family.

Check out the launch trailer below for the PlayStation 4 to learn more about what you can expect from this unique game which is now available to purchase and download.

Ian Dallas Creative Director at developer Giant Sparrow has taken to the official PlayStation blog this week to reveal more details about the title and explain a little more about its inspiration and gameplay.

Originally, we were trying to make a game about awe, about what it feels like to see something that’s simultaneously astonishing and overwhelming. Like being at the bottom of the ocean or in the middle of a dark forest. But awe is tricky. It’s personal. Seeing a gorgeous sunset in person might fill you with awe but a picture of a sunset just feels like a cheesy greeting card.

So instead of a game about awe we made a game about the experience of awe. Rather than trying to evoke awe directly, we’ve made a collection of stories about people being overwhelmed and given players a chance to see the world through their eyes.

Since it’s easier to evoke a sense of awe when it’s something you’ve never seen before, we’ve tried hard to make each story unique. For characters that meant adding lots of little details (often pulled from our own personal lives) to help them feel like real human beings. For game mechanics we focused on controls that were unlike anything we ourselves had ever seen before (but that were also easy to pick up, which was hard).