Tennis fans that enjoy watching the Wimbledon Championship fortnight but might not be able to get to the actual courts in London, can now watch Wimbledon live online via youTube for the first time.

Also those tennis fans that own Apple iPad tablets can also download an official Wimbledon iPad application available from the iTunes App Store that will allow you to watch live coverage as well as highlights of the latest games and news. 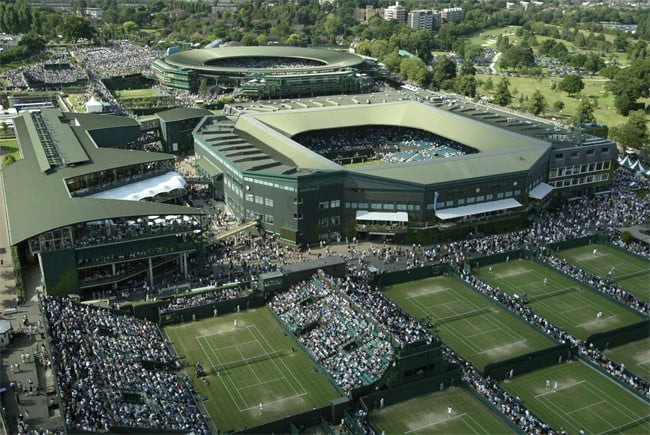 “Roger Federer, Andy Murray, Novak Djokovic, David Ferrer and Rafael Nadal are already in London getting ready for Wimbledon, the world’s oldest and most prestigious Grand Slam tennis tournament.   This year, supported by Rolex, Wimbledon’s YouTube channel will have exclusive access throughout The Championships on Live @ Wimbledon.

Catch the key moments of the tennis, interviews, behind the scenes and press conferences throughout the Wimbledon fortnight. You can also relive all the glory days of Wimbledon’s golden moments, such as one of the greatest matches ever played, the 2008 Wimbledon Men’s Singles Final: Rafael Nadal vs. Roger Federer.”

Keep up to date on all the news and event and watch Wimbledon live online via YouTube for the first time.