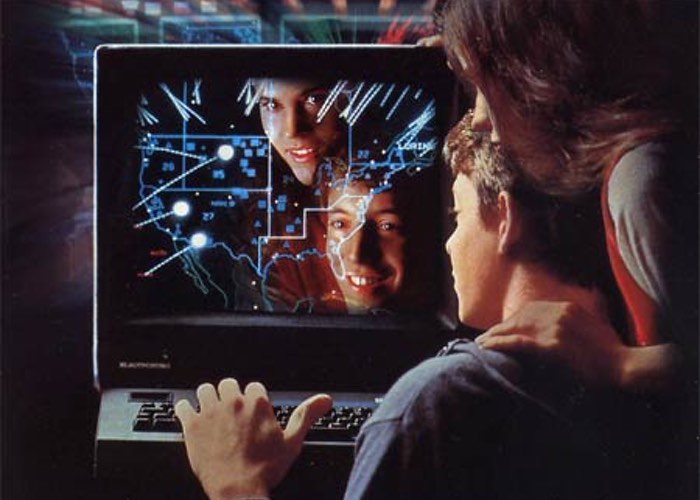 Interlude and MGM Television has today announced they will be partnering to create an original digital interactive short, which will be a reboot of the iconic 1983 feature film WarGames.

For those that have not seen the original movie WarGames is about a young computer whiz kid who accidentally connects to a top-secret supercomputer and starts playing nuclear war games.

The “WarGames” digital short will be a modern take on the original, putting the decisions in the hands of the audience. As an intense story unfolds, the audience has a chance to affect the outcome of the narrative. This new interactive content will leapfrog traditional entertainment by combining the narrative of a compelling movie with the responsiveness of a great game.

Interlude’s patented technology makes it possible for creators to tell live-action stories that can adapt in a multitude of directions. Like in a video game, the viewer steps into the story to make choices that affect dialogue and even the plot at any particular moment in time. Every time you watch, and re-watch, the experience can be entirely different. This results in both better viewer engagement with and retention of the digital content.

Unfortunately no details on when the new WarGames short will be made available have been announced as yet but as soon as they are will keep you updated as always.