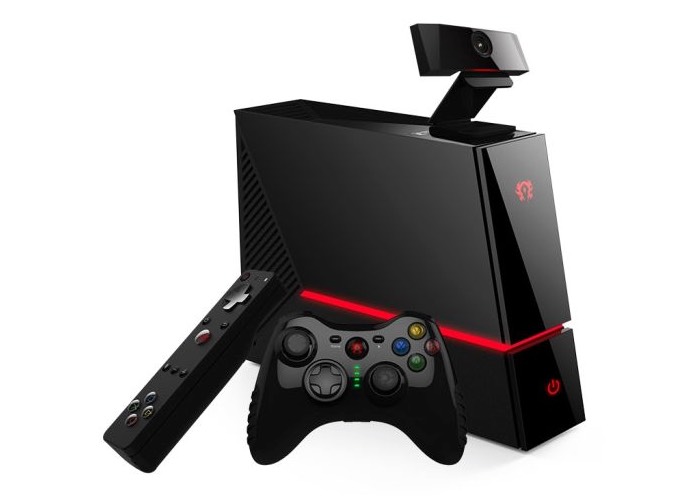 Anyone looking to purchase an Android games console in the next few months might be interested in a new edition to the market in the form of the Warchief that will soon be available priced at around $160.

Games for the new Android console will be available through an included App Store and last month Gameloft announced that three of its games will be available to play on the system at launch, that include Modern Combat 5: Blackout, Asphalt 8:Airborne, and Wild Blood. 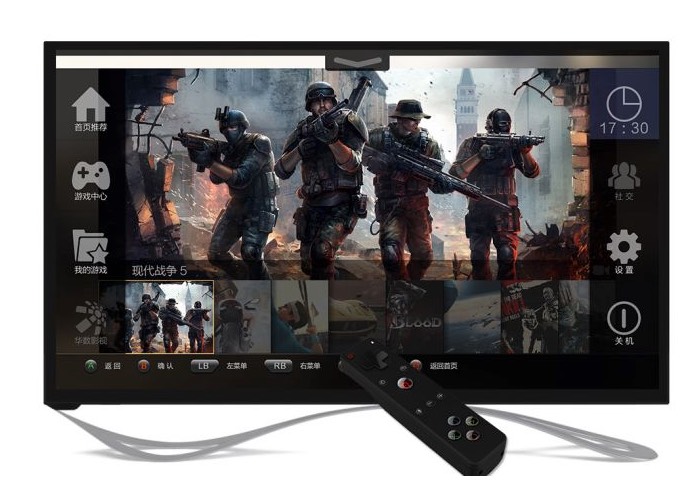 The Warchief Android games console has been recently launched in China and is powered by a NVIDIA Tegra K1 processor and comes supplied running Google Android-based software.

Together with the Tegra K1 processor The system is equipped with 32GB of internal storage and 2GB of RAM. As well as 4 x USB 2.0 ports Ethernet, 802.11b/g/n WiFi, HDMI and support for 4K Ultra HD video playback.

The new Android games console has been developed by Qihoo 360 and Xiacong and for $160 comes equipped with a wireless gamepad, web cam and Wii-style remote control that is fitted with a gyroscope offering the ability for owners to control the console using motions rather than physical button presses.