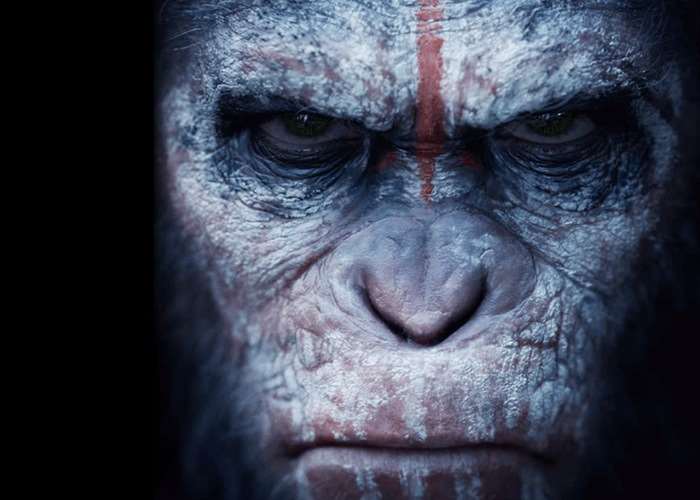 The battle continues on July 14th, 2017 when Caesar and humanity once again clash in the upcoming movie created by 20th Century Fox, War for the Planet of the Apes which stars Andy Serkis, Woody Harrelson, Steve Zahn, Amiah Miller, Karin Konoval, Judy Greer and Terry Notary.

Check out the latest TV trailer embedded below to learn more about the storyline and action you can expect to see in the “epic battle that will determine the fate of both their species and the future of the planet”.