Vodafone has announced details of its pricing for the iPhone 3G and iPhone 3G on its UK mobile phone network, both models of the iPhone are available to pre-order as of today from Vodafone.

The Vodafone iPhone will be available to new and existing customers from the 14th of January 2010. 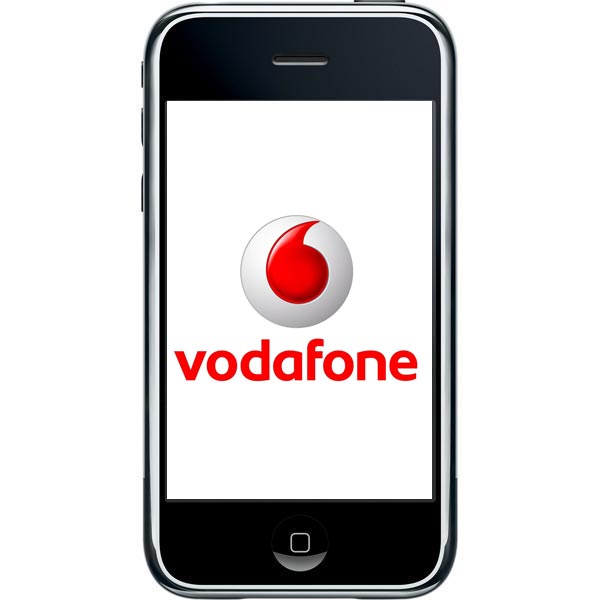 All of the above contracts are for 18 or 24 months, you can find out more details over at Vodafone.