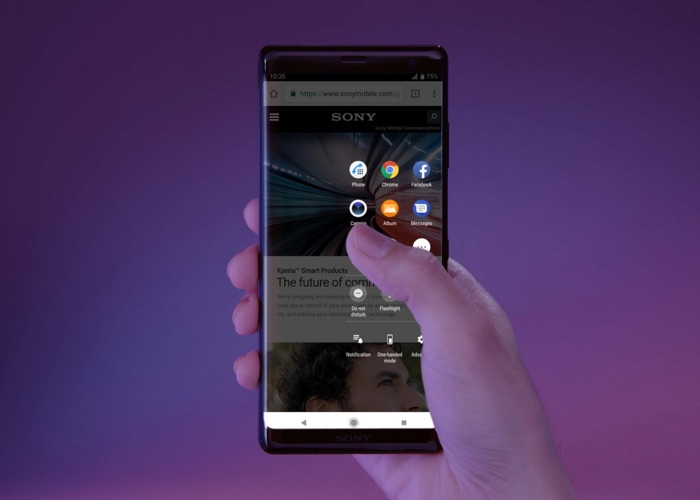 The Sony Xperia XZ3 launched on Sky Mobile earlier and now Vodafone has announced that the handset is also available on their network.

The Xperia XZ3 is now available on a rage of different contracts with Vodafone and prices for these contracts start at £44 a month.

As an exclusive offer, Vodafone UK customers who purchase the Sony Xperia XZ3 between 5th October and 20th December, 2018 will receive Marvel’s Spiderman PS4 game, as well as a PlayStation Plus subscription.

You can find out more details about the new Xperia XZ3 smartphone and the range of contracts it is available on at the link below.