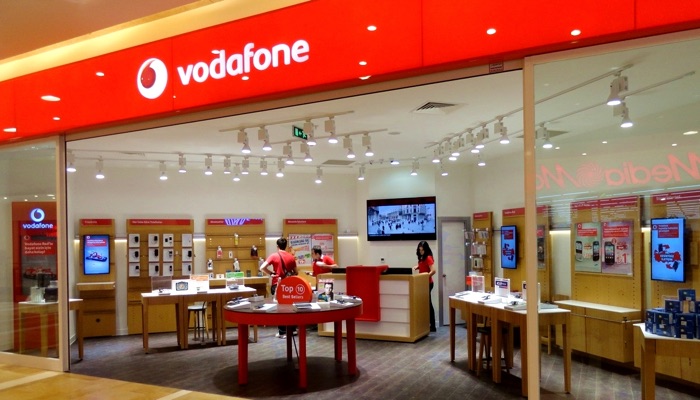 Vodafone has announced that it has extended its cost free roaming to another 29 locations, there are now a total of 77 countries worldwide where you can use your mobile phone with no additional charges.

These new locations include the USA, Canada, New Zealand and South Africa,Vodafone also lets you use your device in an additional 77 destinations for £6 a day.

The 29 destinations include long-haul locations such as USA, Canada, New Zealand and South Africa.  As well as the 77 destinations where no additional charges will apply, customers can also use their home plan in 75 Roam-further destinations from £6 a day.

In addition, Vodafone is now including 500 international minutes to EU destinations in its Red Entertainment plans – the only network to do so as part of a Pay monthly price plan.  This allows customers to call both landlines and mobiles abroad at no extra cost.

You can find out more details about the destinations where you can use your Vodafone mobile device with not extra charge at the link below.