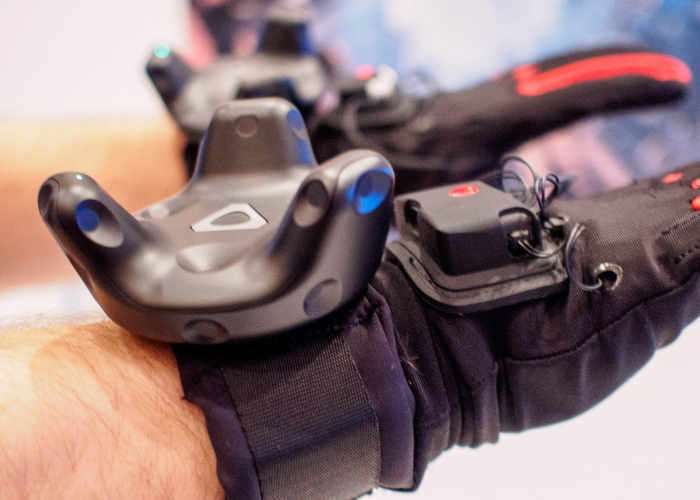 Since opening registration HTC has received more than 2,300 applications for the Vive Tracker dev kit, and the first units should now be arriving with developers says HTC.

The HTC Vive Tracker is expected to launch as a consumer product during Q2 2017 although no details on availability or pricing have been released as yet by HTC. But as soon as any more details come to light we will keep you up-to-date as always. Daniel O’Brien, GM, US and EMEA, HTC VIVE explains :

We are already seeing fresh thinking for VIVE Tracker and we couldn’t be more excited by the breadth and depth of the applications we’ve received. – For us, the tracker represents an important investment in the VR community to grow the future of VR without limits on experimentation. 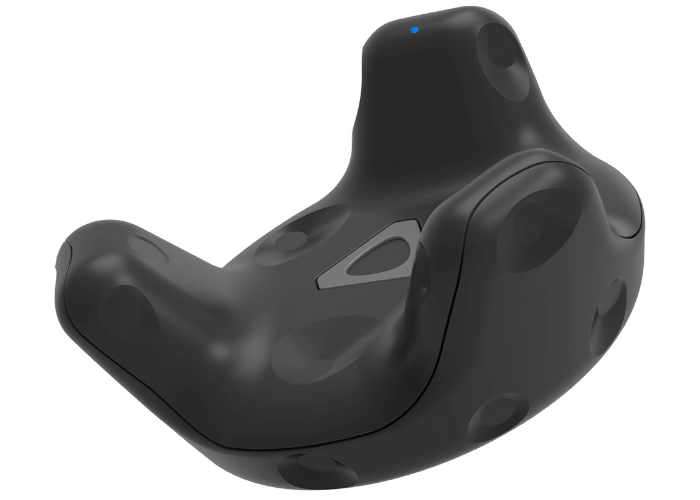 The registration portal for to receive a Vive Tracker dev kits is still open and HTC is still accepting applications from developers. Although it’s not been confirmed whether these units will be free for developers or in addition to the first 1,000 developer kits made available.