If you are looking for a retro fighting game for your iOS device. You will be pleased to know that Sega have now released the classic fighter game Virtua Fighter 2 on to the iPhone and iPod Touch.

Virtua Fighter 2 for iOS is the 2D Genesis version rather than the more sophisticated 3D arcade iteration and keeps all its classic looks together with the original eight characters and eight stage levels. 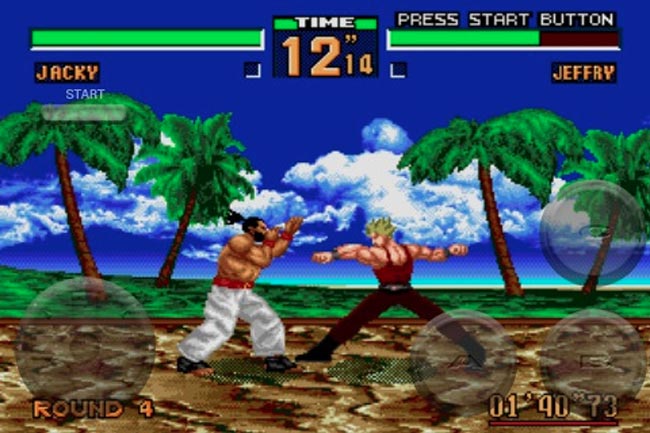 Sega have added a new two-player Bluetooth feature which allows you to play against another iOS device.  Virtua Fighter 2 for the iPhone and iPod Touch is priced at $1.99 and is now available from the iTunes App Store.