If you’re in the market for a new mobile phone, but you don’t want to contract and you don’t want to pay a lot of money, Virgin Mobile has a plan you might be interested in. The new prepaid plan is called payLo and it operates on the Sprint wireless network. 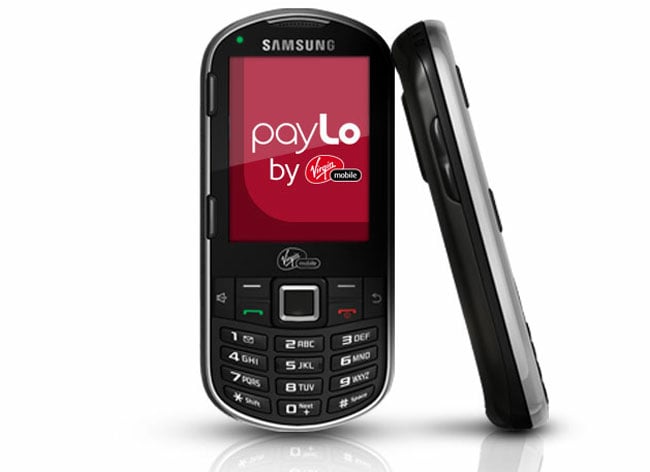 One of the phones offered on the service is a cheap $49.99 Samsung M575. The phone has a 2.4-inch screen, a two-megapixel camera, Bluetooth, and a QWERTY keyboard. This sounds like a nice plan for people who don’t need a lot of data or fancy phone.