Viewsonic has announced a new range of power efficient monitors which includes a flagship 27 inch display (pictured below), the VX2753mh-LED. Which is equipped with a edge-lit monitor and has a 1920 x 1080 pixel screen resolution with a matt screen finish to help reduce reflections in bright rooms.

Its also equipped with a pair of concealed integrated speakers in the lower half of the screen as well as 2 x HDMI ports and an analog VGA connector for older devices, together with 3.5mm headphone ports for both the HDMI and the VGA connections. 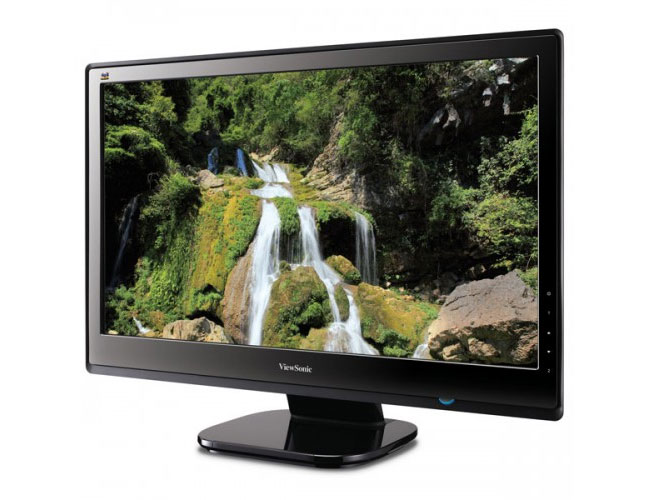 Within the range there is also a smaller 24 inch monitor the VA2448-LED, this also uses the LED tech with full HD resolution and is Energy Star 5.0 and TCO5.1 certified.

Both monitors are now currently available in Europe, the VX2753mh-LED for £255 and the VA2448-LED priced at £130. Unfortunately no information on worldwide pricing or availability has been released as yet, but as soon as it becomes available we will let you know.