Verizon Wireless have just released an announcement confirming that their 4G LTE Network is now back online and fully working once again, after being offline for around 24hrs. The update came via Twitter and states “4G LTE up and running. Thank you for your patience.” 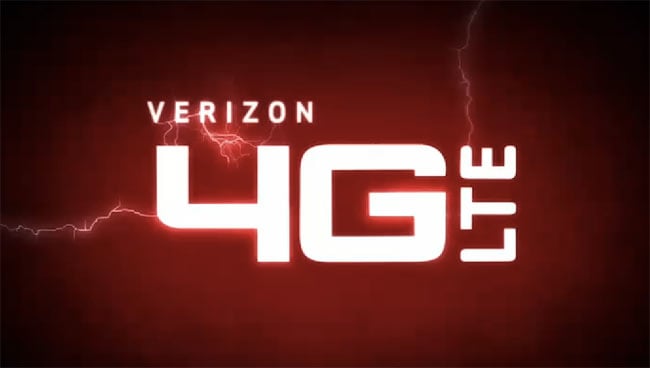 Its still unknown what caused the outage across the US and what Verizon needed to do to correct the issue. But I’m sure a full explanation will be issued by Verizon once the dust has settled.  Verizon has also yet to announce whether it will be offering its customers a rebate for the outages to their 4G LTE Network.