Samsung announced recently that their Galaxy S III smartphone would be available with five mobile carriers in the US, the majority of those carriers have now revealed their launch dates and the handset will hit most of them this month.

Verizon Wireless announced yesterday that the Samsung Galaxy S III was available to pre-order, unfortunately they did not say when the handset would actually go on sale. 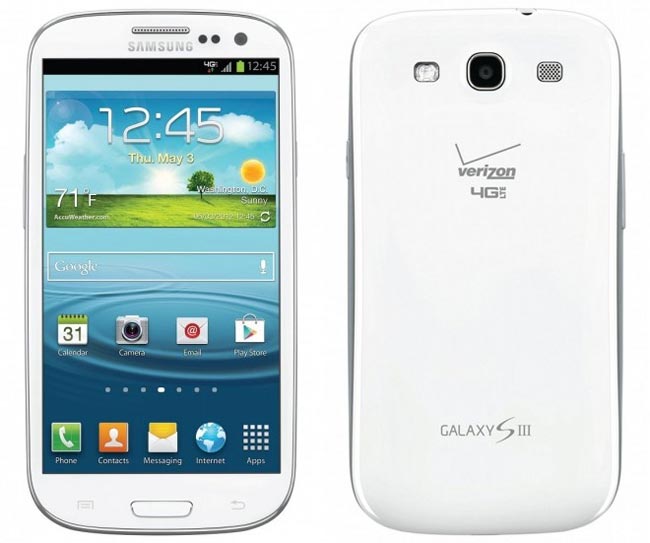 Now according to a number of reports, the Samsung Galaxy S III will not be available on Verizon until July, and the rumored launch dates are between the 5th and 9th of July.

Verizon has yet to officially announced when they will start selling the new Samsung  Galaxy S III, as soon as we get some sort of confirmation from them we will let you guys know.