We have already seen a leaked render of the Verizon Nokia Lumia 928, which is Verizon’s version of the Nokia Lumia 920 with some updated specifications, and now according to a recent rumor, the Lumia 928 will feature an updated display.

The Nokia Lumia 920 features a HD+ LCD display, and it would appear that the Verizon Nokia Lumia 928 will actually come with a HD Super AMOLED display with a resolution of 1280 x 768 pixels. 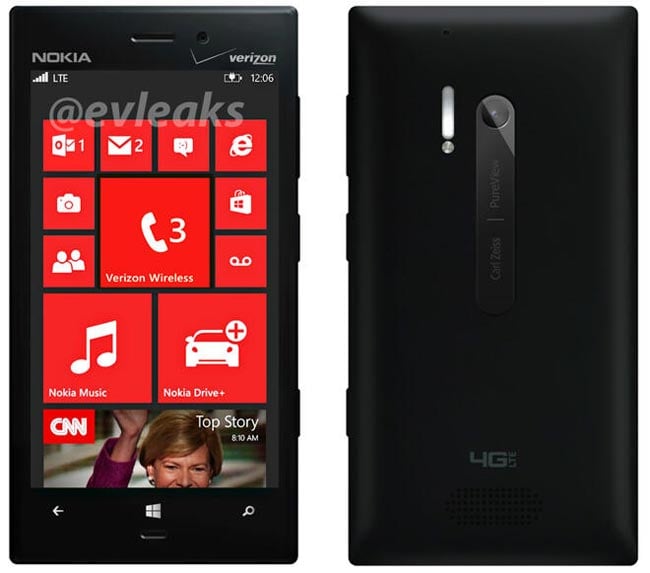 The Lumia 928 is also expected to feature an updated aluminum casing, the rest of the specifications are expected to remain the same which will include a dual core 1.5GHz Snapdragon S4 processor.