We have been hearing the rumors that Verizon would get the Apple iPhone for quite some time now, well we can now put an end to all those Verizon iPhone rumors as Verizon Wireless has just officially announced that they will start selling the iPhone.

Verizon Wireless will offer the iPhone 4 from February 2011, and it will be available with all the features that the existing iPhone 4 has, including FaceTime. 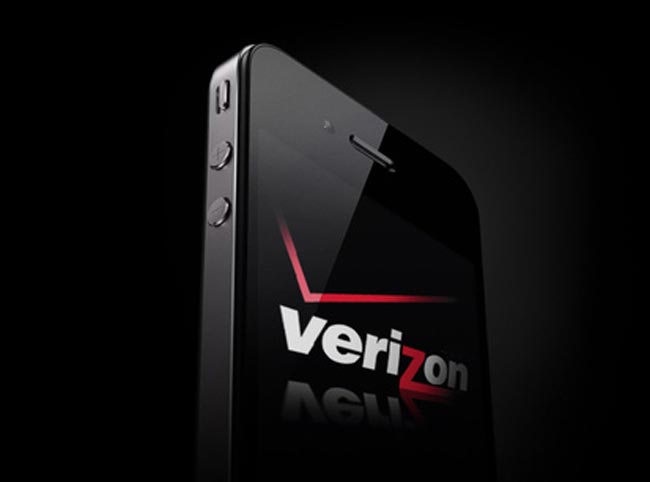 Verizon will sell the iPhone 4 for $199 for the 16GB model and $299 for the 32GB model, and this will include the ability to use your iPhone 4 as a mobile hotspot which can connect up to five devices at once, all of the prices are based on a new two year contract. Have a look at our article on the difference between the iPhone 4 and iPhone 4S, and also make sure you check out our iPhone 4S review.

You can find out more details overf at Verizon Wireless.