Verizon has released a support document for the Verizon Galaxy Gear, which details a new update for Samsung’s smartwatch.

The update for the Verizon Galaxy Gear is software versions V700XXUAMK and it brings a number of improvements and bug fixes to the handset. 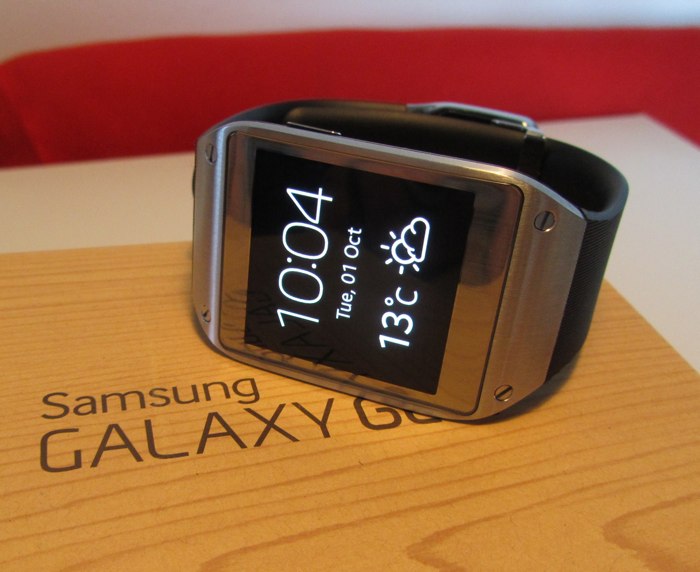 There is no also changes to the motion menu, and the USB debug mode has been removed, plus support has been added for the VZW messaging app and the Twitter messaging app. 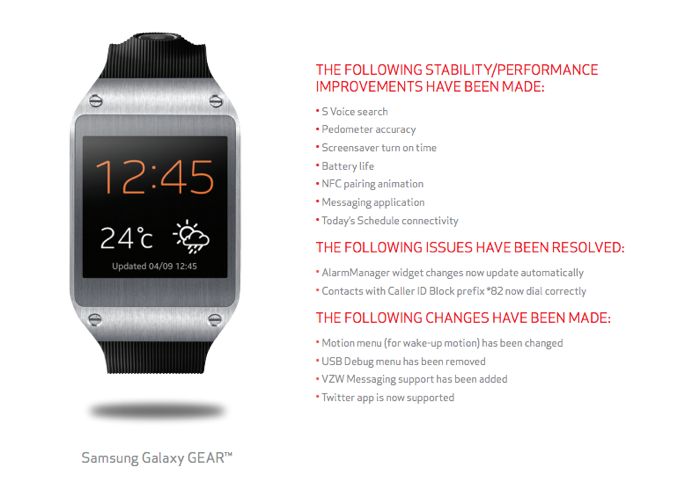 The update for the Verizon Galaxy Gear is expected to be released shortly, you can check to see if it is available on your Gear Manager app, you can also find out more information at the link below.