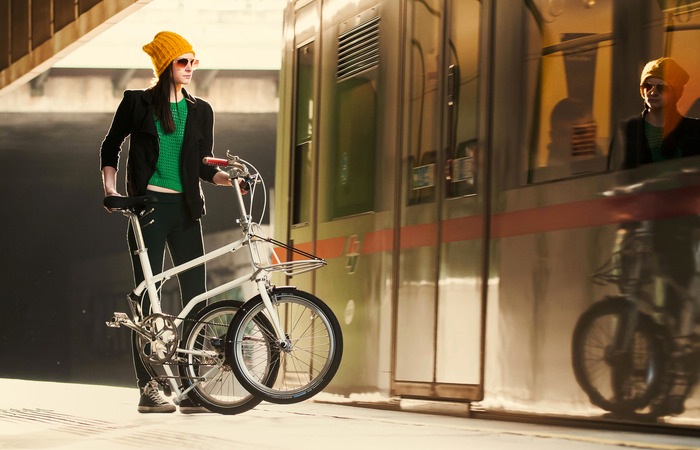 Austrian bike company VELLO bike has created a new high-performance hand built folding bicycle by the same name VELLO bike, which is currently over on the Kickstarter crowd funding website and has already generated over $20,000 in pledges from 43 backers.

The VELLO folding bicycle is available in three varieties depending on your needs and is fitted with a new folding mechanism that makes it unique to other folding bikes currently on the market. Watch the video after the jump to learn more.

“VELLO bikes are folding bicycles developed for urban mobility. They include some of the best features of a city, racing and folding bike, while also integrating new functions to cope with the demands of the urban lifestyle. Its 20” wheels make the overall size of the bike smaller than most other bikes and more responsive, perfect for the city where many stop-go motions are part of your everyday commute. 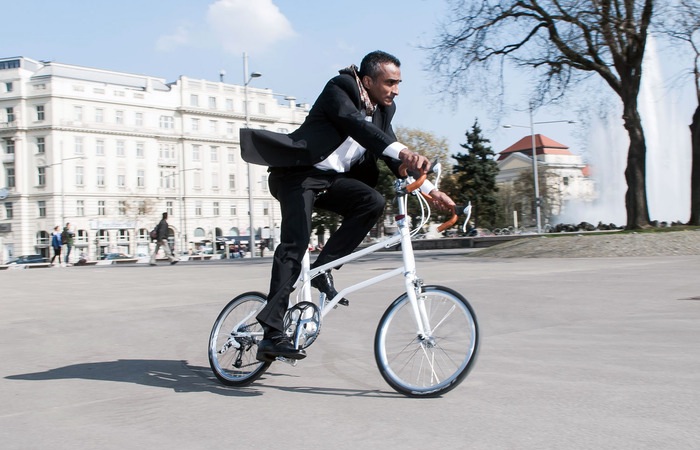 The specially developed folding mechanism combined with a magnetic shock absorber ensures that the rear wheel can be brought forward with a simple rotary movement. This enables the bike to be rolled along everywhere; you can push it into a narrow lift or onto the subway. The front and rear lights are integrated into the frame and the foldable fenders protect your clothing in all types of weather. “

The VELLO project is currently over on the Kickstarter crowd funding website so if you think the folding bike is something you could benefit from, visit the Kickstarter website now to make a pledge and help VELLO become a reality with pledges starting from $790.