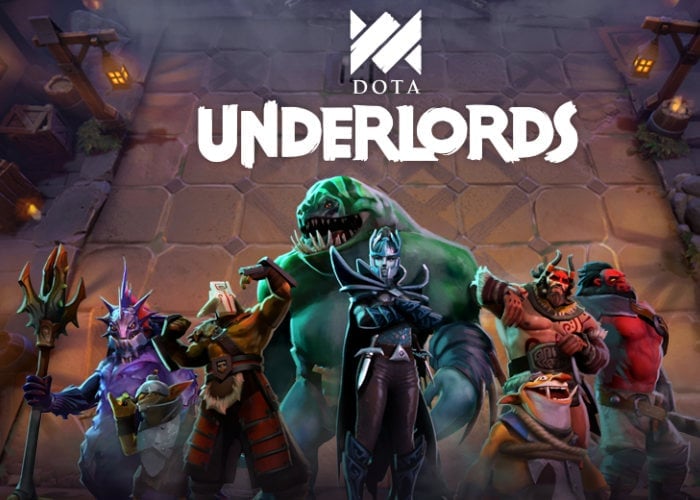 After being in a Friends and Family Beta, Valve has announced the launch a new standalone Auto Chess game in the form of Dota Underlords. The new stand-alone game pits you against seven opponents in a battle of wits that will have you building, combining, and leveling-up a crew in a battle of dominance for the city of White Spire. In this game, victory is determined not by twitch reflexes, but by superior tactics. Check out the announcement trailer below to learn more about what you can expect from the game.

And after the game launches to all the team will be enabling the first set of new features, including:

“For the last few weeks, we’ve been running a Friends and Family Beta, and today we’re expanding it to include all Dota 2 Battle Pass owners. With your help, we’ll be stress testing our servers as we prepare for our Open Beta. “ jump over to the official Dota blog for more details.