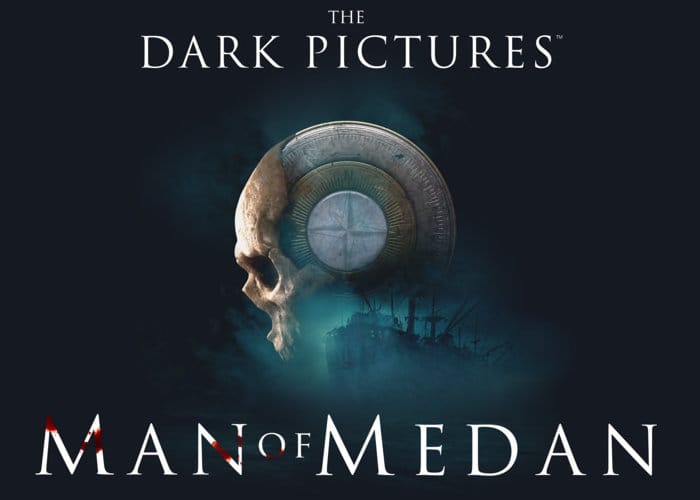 Creators of the awesome Until Dawn video game have today unveiled their latest project in the form of The Dark Pictures. Pete Samuels Executive Producer from Supermassive Games Has taken to the official PlayStation blog to reveal more about the new series of standalone cinematic horror games launching next year.

The first in the series is called Man of Medan and is launching in 2019. “All playable characters can live… and all can die”, check out the announcement trailer below.

“Enter the world of The Dark Pictures – A series of standalone cinematic horror games. Players will be challenged to explore and uncover each story with the knowledge that all their choices have consequences and all playable characters can live, any and all can die…

Man of Medan is the first game in The Dark Pictures anthology, bringing supernatural horror to the South Pacific. Five friends set sail on a holiday diving trip with a rumored WWII wreck to find. As the day unfolds and a storm rolls in, their trip soon changes into something much more sinister. Who will live? Who will die? It’s down to you. Can you save them all?

Man of Medan, like all the games in the Dark Pictures Anthology, is hugely replayable. In fact there is more branching in Man of Medan than any of our previous games. There are multiple endings and multiple scenarios based on the decisions you make in the game. Be careful though as all the playable characters can live, and any and all of them can die, depending on the choices you make.”

For more details on the first horror game in the series and the full Dark Pictures Anthology jump over to the official PlayStation blog by following the link below.