The SIM free Nokia Lumia 1520 is available to pre-order in the UK for £594.98 including taxes from UK mobile retailer Unlocked mobiles, the handset is expected to ship on the 25th of November. 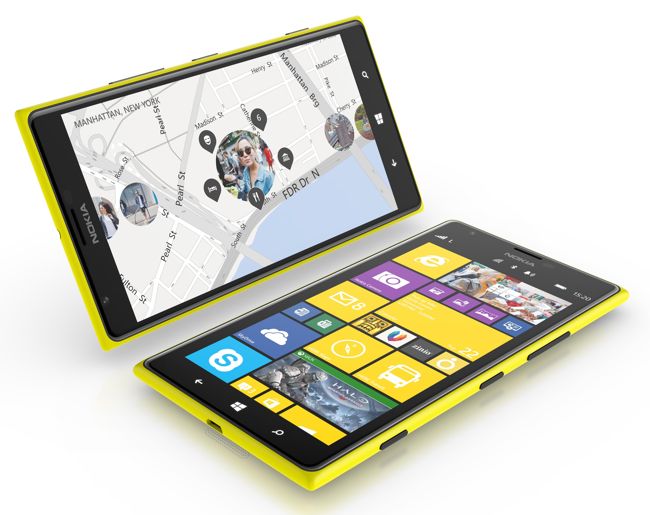 The Lumia 1520 is the first Windows Phone Phablet from Nokia, the device is equipped with a 6 inch full HD display with a resolution of 1920 x 1080 pixels.

Powering the Nokia Lumia 1520 is a quad core Qualcomm Snapdragon 800 processor which is clocked at 2.2GHz, the handset also comes with 2GB of RAM, an Adreno 330 GPU, 32GB of storage and a microSD card slot.

Unlocked mobiles will be offering all four colors of the Nokia Lumia 1520 SIM free, which include, black, white, yellow and red, you can find out more details about the handset at the link below.